Originally released in 1985, the Nike Dunk, like the iconic Nike Air Force 1, was designed by Peter Moore. Designed for the court, the Nike Dunk later became iconic in the skater scene and as streetwear after making its first appearance in the American college comedy "School Daze". At Asphaltgold you'll find a huge selection of variations of the Nike Dunk in simple or eye-catching colorways.


Inspired by the Nike Air Force 1 the Nike Dunks are cut rather low and have very good grip in the outsole. The low-cut shoe collar provides optimal support, while the foam midsole provides maximum cushioning. The vintage look basketball designs of the 80s are combined with modern vibes. So this Nike Sneaker every outfit a certain oldschool touch!


The Nike Dunk High has been released in many different silhouettes and colorways for the court or as streetwear. Especially simple colorways like Vast Grey or Pure Platinum can be combined with every outfit. But also stronger colors like Dark Curry give your outfit a cool retro look! From distinctive designs of the Nike Dunk High Pro to wicked uppers and overlays of the Nike Dunk High LX, the house of Nike has everything a sneakerhead's heart desires.

The Nike Dunk High Up provides a rebellious look among the Nike Dunk models with large overlays on the upper and an embroidered jewel swoosh on the actual Nike swoosh. The High Up is available for you in simple white tones to gaudy overlays online.

With overlapping overlays in different haptics, the Nike Dunk High Retro Next Nature definitely stands out. With 20% recycled materials, Nike makes a sustainable statement with this sneaker model and picks up on the theme with natural tones such as brown, green, white and black in the colorway. The rubber and cork outsole and foam midsole give you a distinctive feel.

The Nike Dunk High All-Star was released in 2021 as a new colorway of the Nike Dunk High and is a special edition for the All-Star game in Indianapolis, which was limited due to the Corona Pandemic. The characteristic wave design, the upper made of black patent leather and the accents made of rolled leather in Barely Green make the Sneaker to an absolute eye-catcher. The laces also set color accents in Barely Green and the NBA All-Star Indianapolis sign make the All-Star the ultimate It-Peace!


The Nike Dunk Low is in no way inferior to the Dunk Original and has been released in a variety of colorways from simple, muted colors to gaudy colorways. Especially the colorways Oatmeal, White, Beige and Grey can be styled more noble. If you want a more contrasting look, colorways like Red or Black & White are the right choice for you! 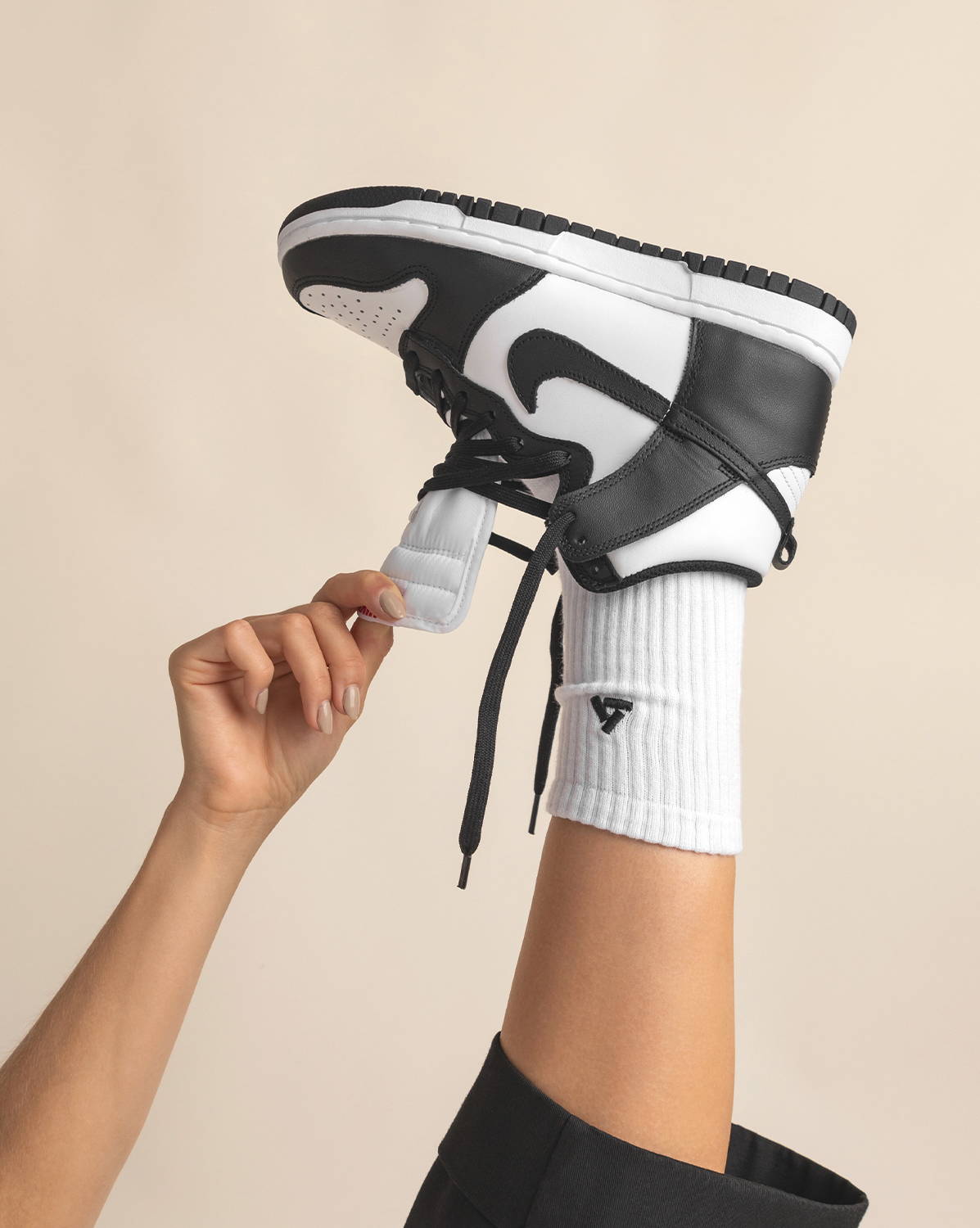 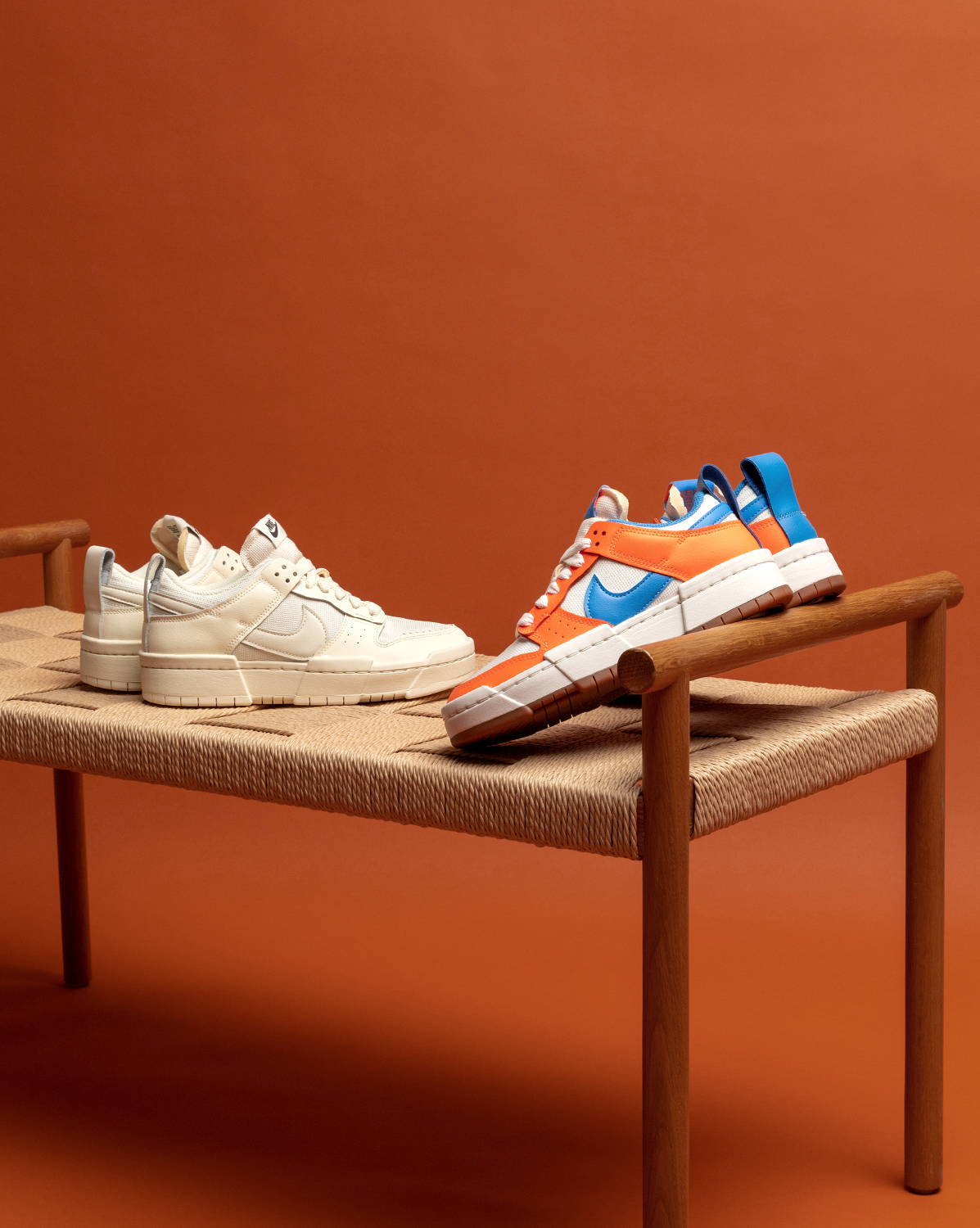 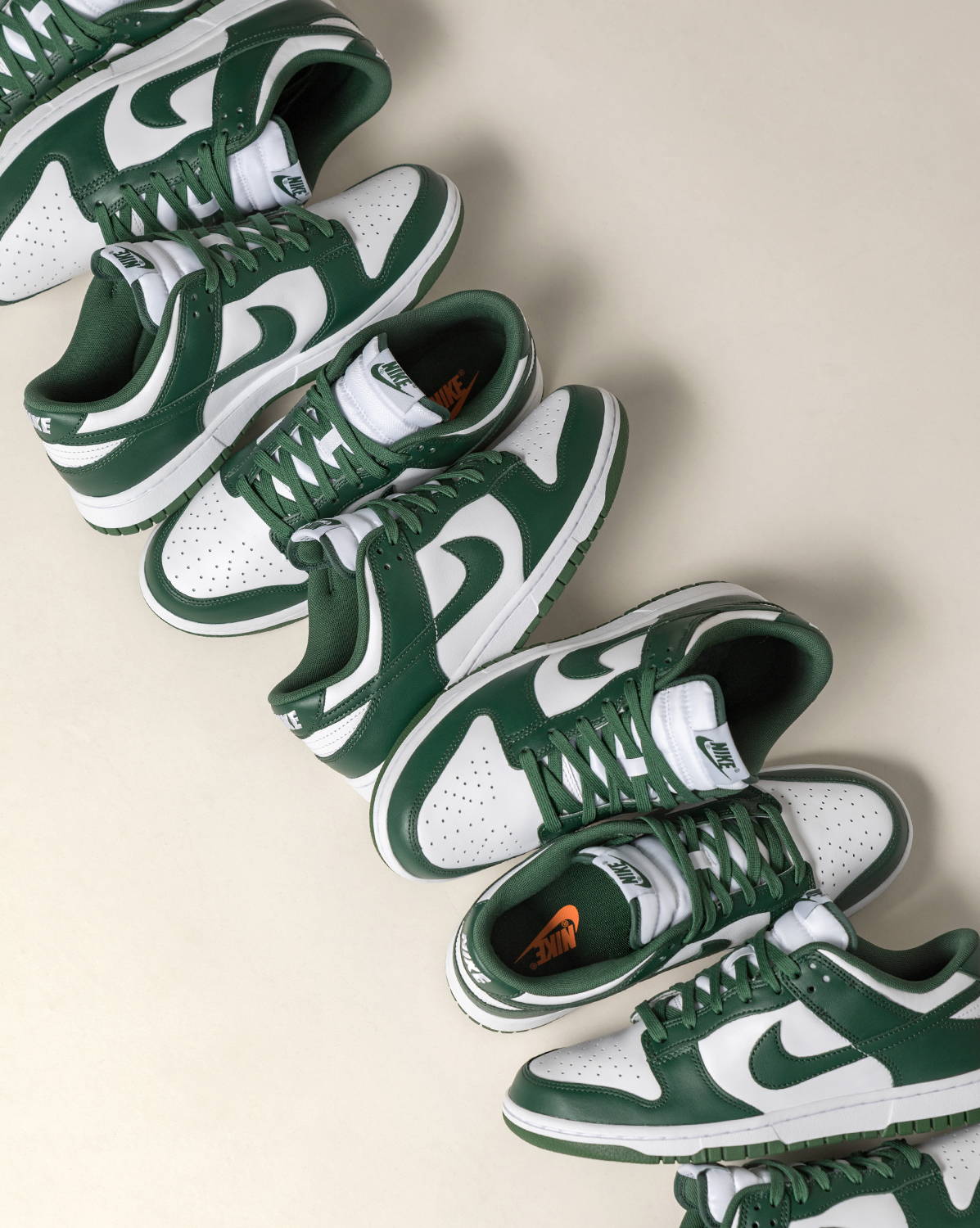 NIKE DUNK FOR MEN AND WOMEN


You can find different models of the Nike Dunk at Asphaltgold with a huge selection of colorways in all common sizes for men and women. It's worth checking out Asphaltgold's online shop regularly to make sure you don't miss any new hot releases. 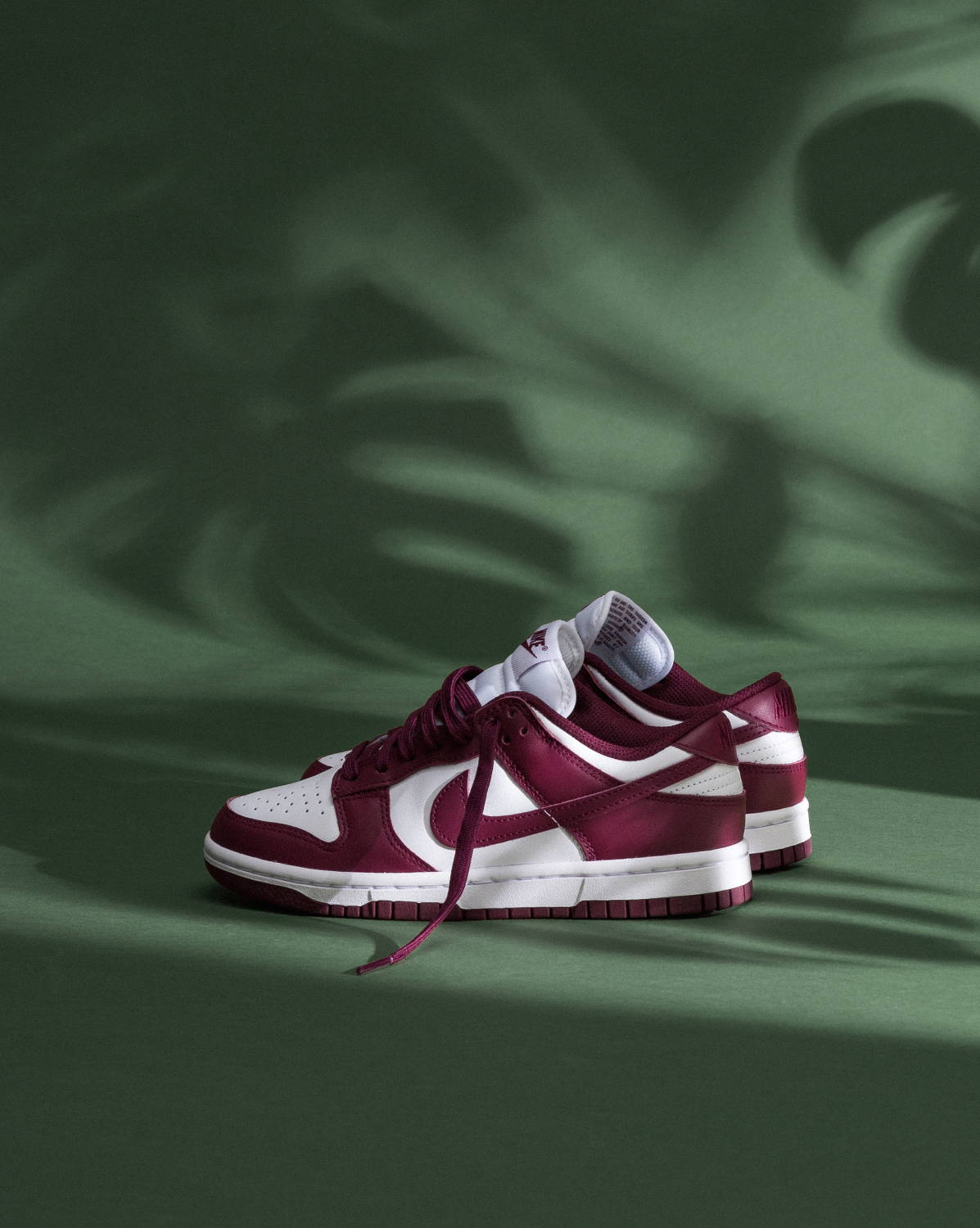 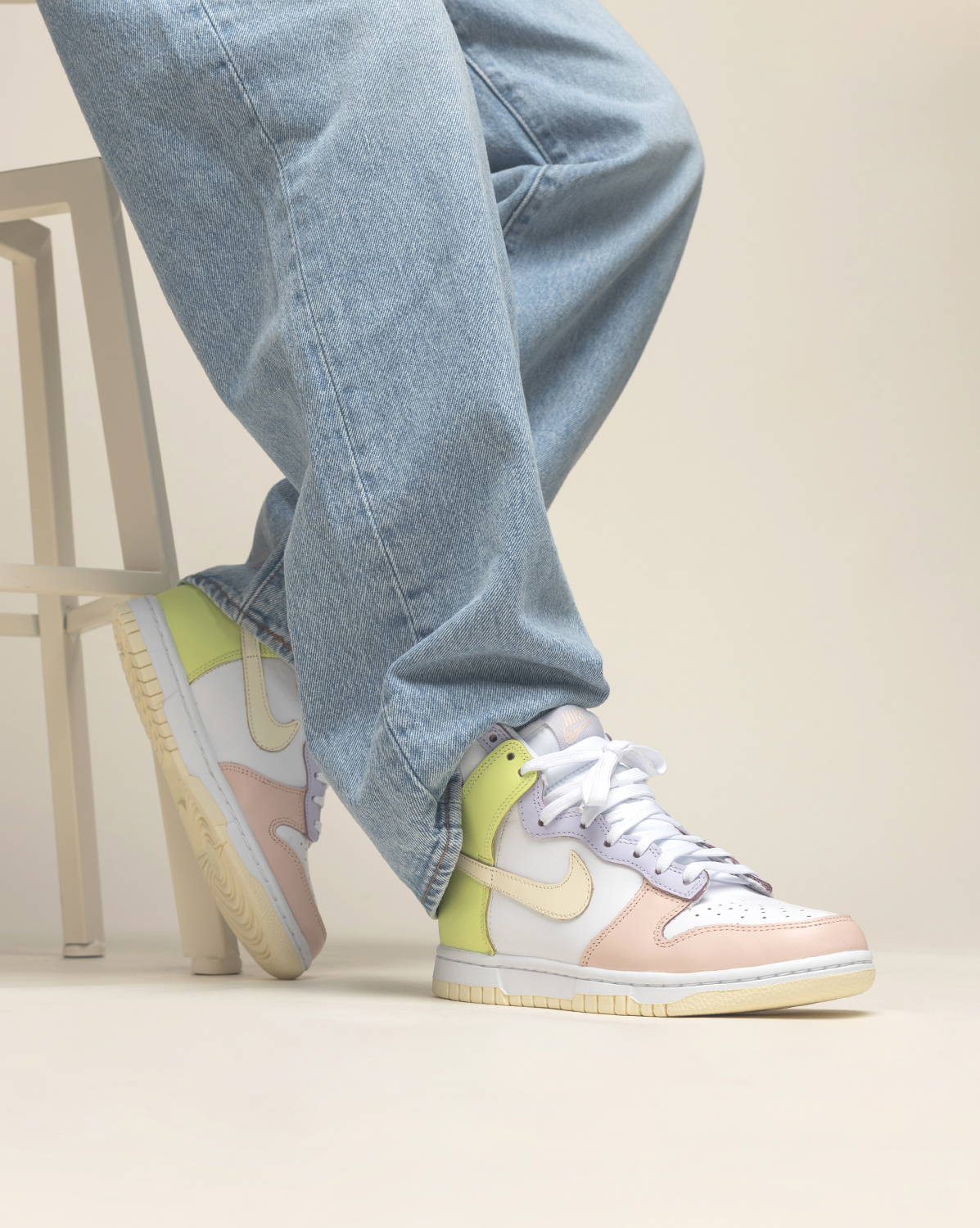 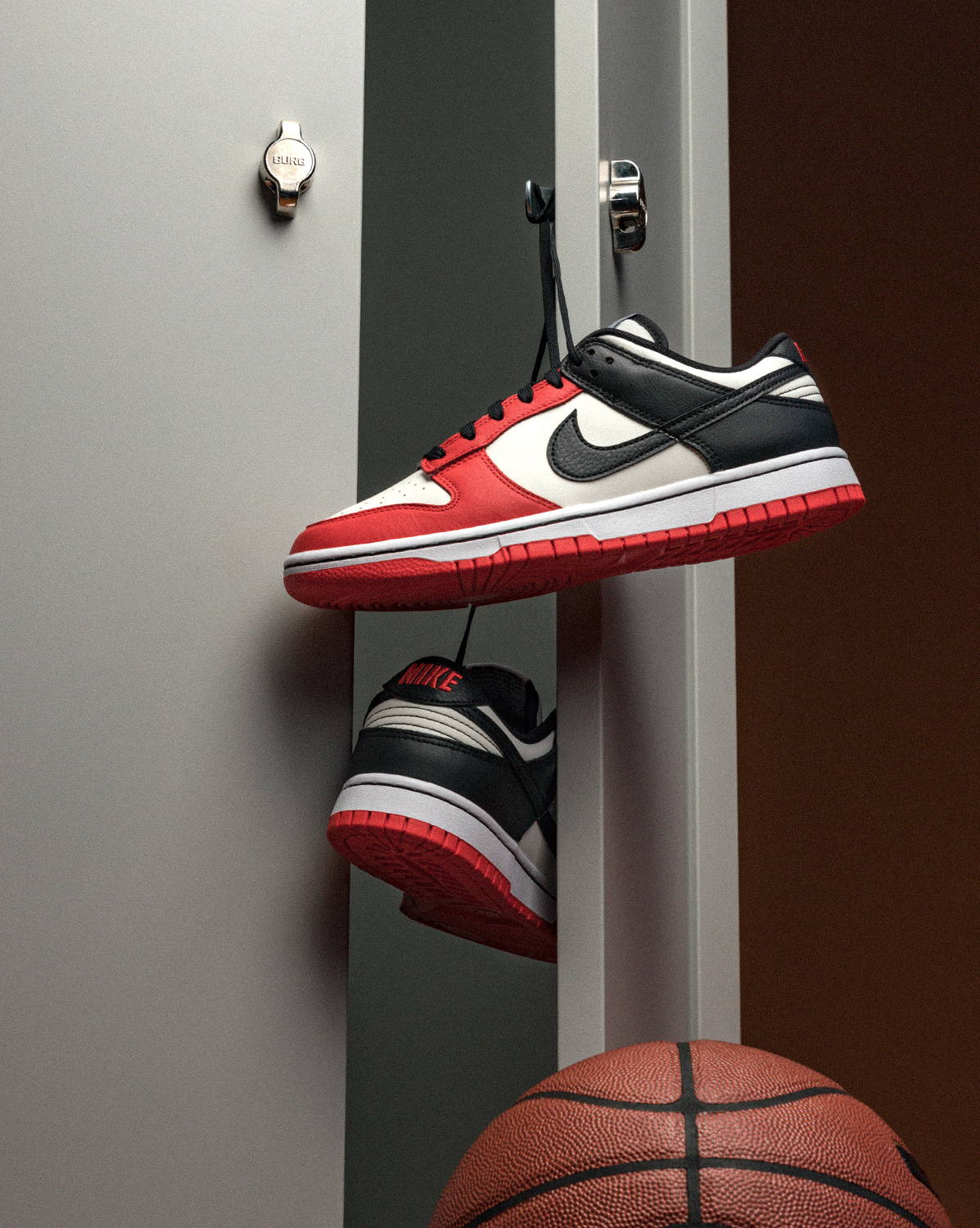 THE NIKE DUNK IN THE RAFFLE AT ASPHALTGOLD


The Nike Dunk is available at Asphaltgold for you and all other sneakerheads in the following colorways Nike Raffles. To make sure you don't miss out on any new releases, simply download the Asphaltgold app and take part in our online sneaker raffles!


Your Nike Collection is not complete yet? Beyond the Nike Dunk, Asphaltgold has a huge selection of further Nike Sneaker models! 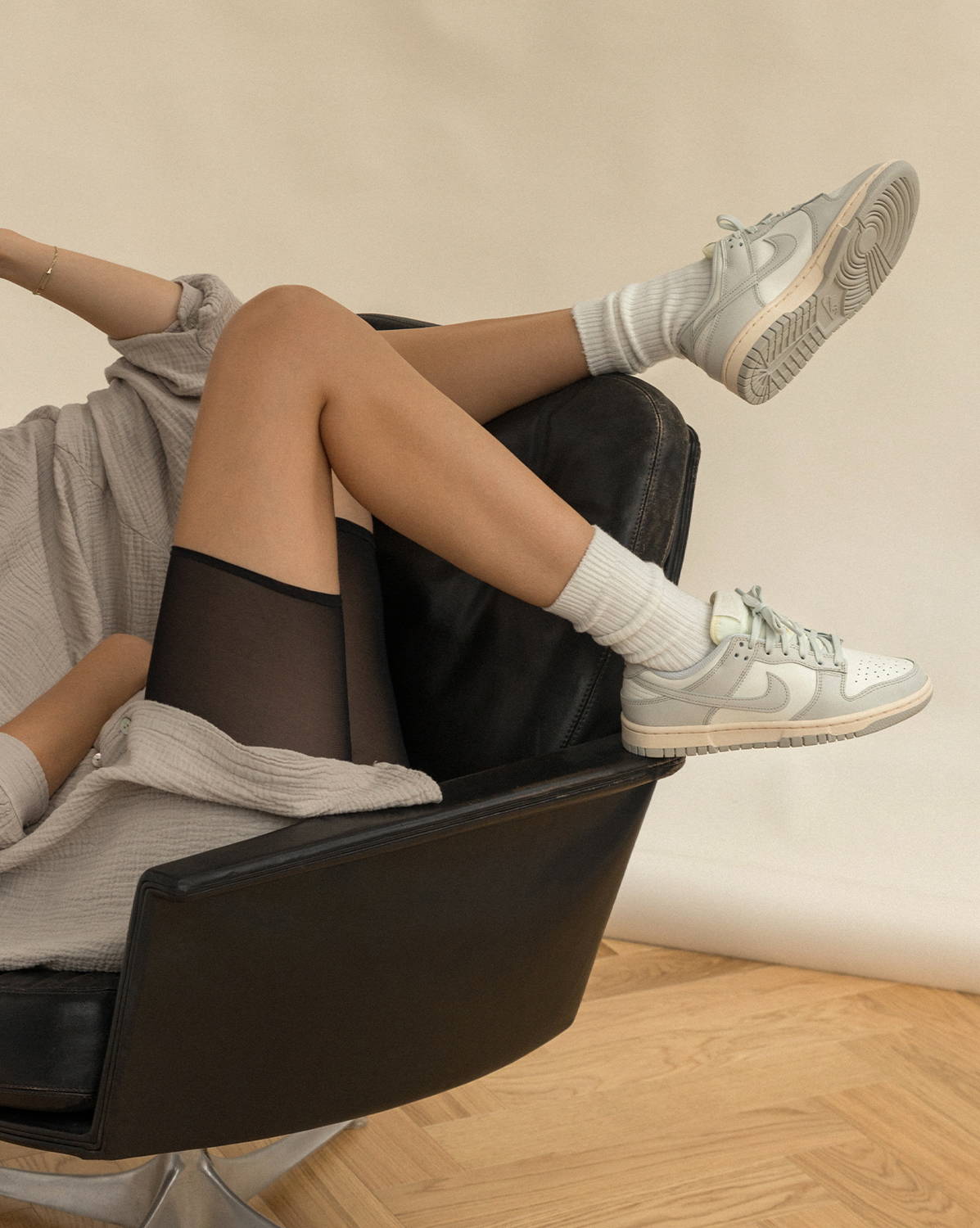 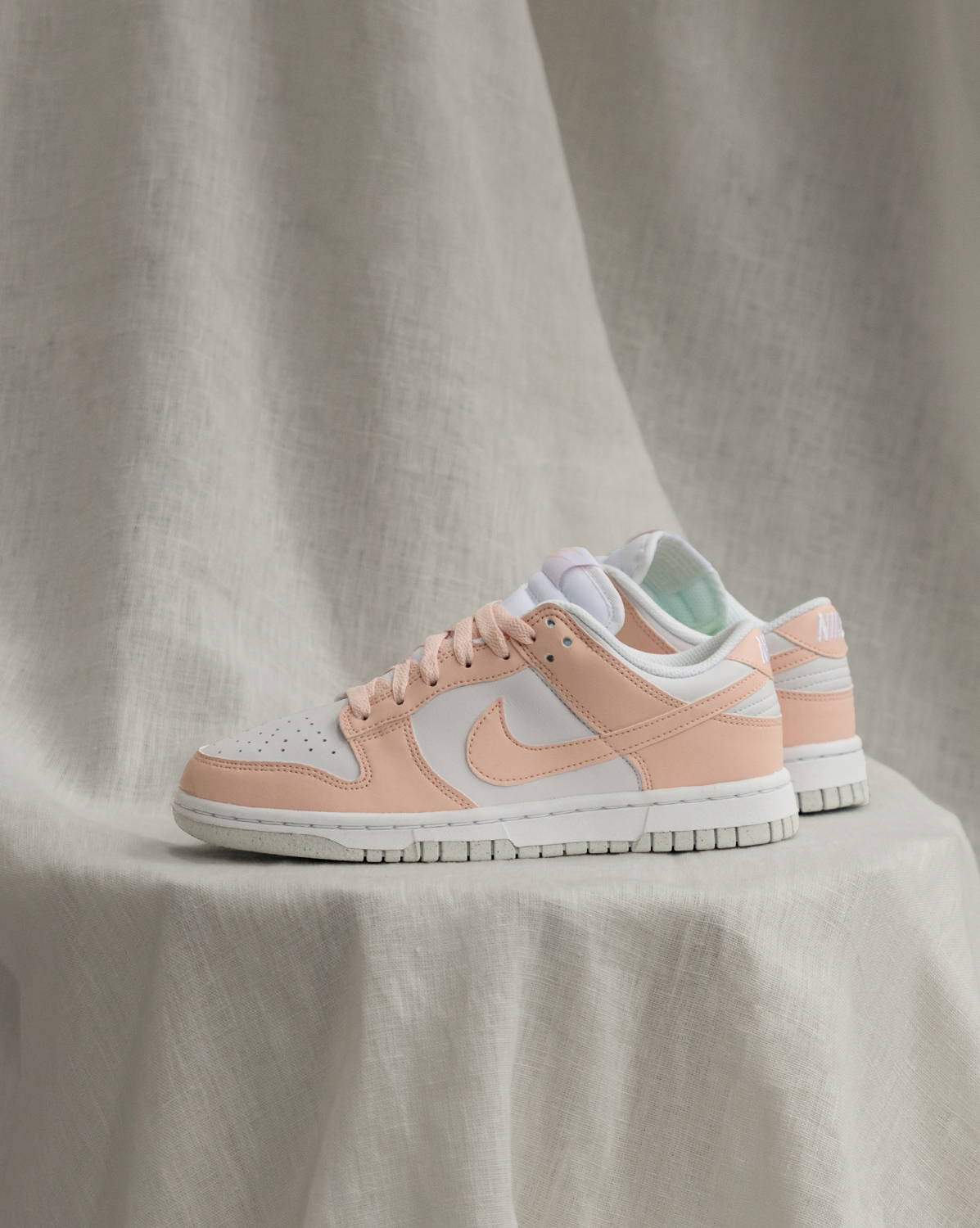 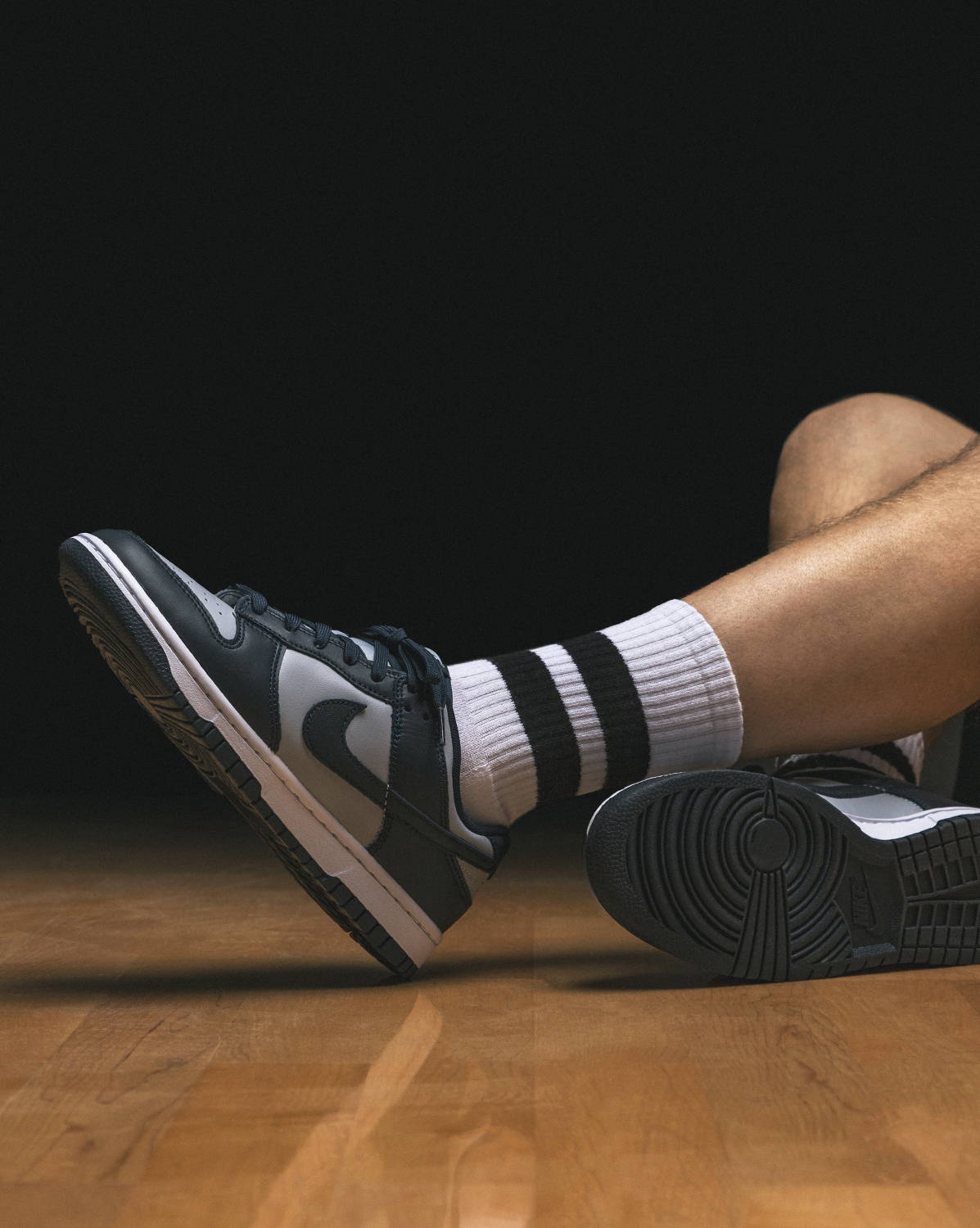