When the first Air Max 1 was released on March 26, 1987, it revolutionized running. It was the first running shoe in Nike 's history to visibly wear the cushioning Air bubble. Designer Tinker Hatfield drew inspiration from Paris' Centre Pompidou, whose building technology is attached to the exterior facade, completely disrupting Paris' architectural style.

Selling 5,000,000 units in just a few years, the Air Max 1 became a huge success even then and remains so today. And yet, year after year, Nike manages to reinvent the shoe again and again, making it accessible to new generations of fashion enthusiasts.

Due to its versatility, it is impossible to imagine sneaker culture today without the "One" - a true icon!
On the occasion of its 35th anniversary, Nike now releases a Wmns variant of the cult model, which is on the pulse of time. 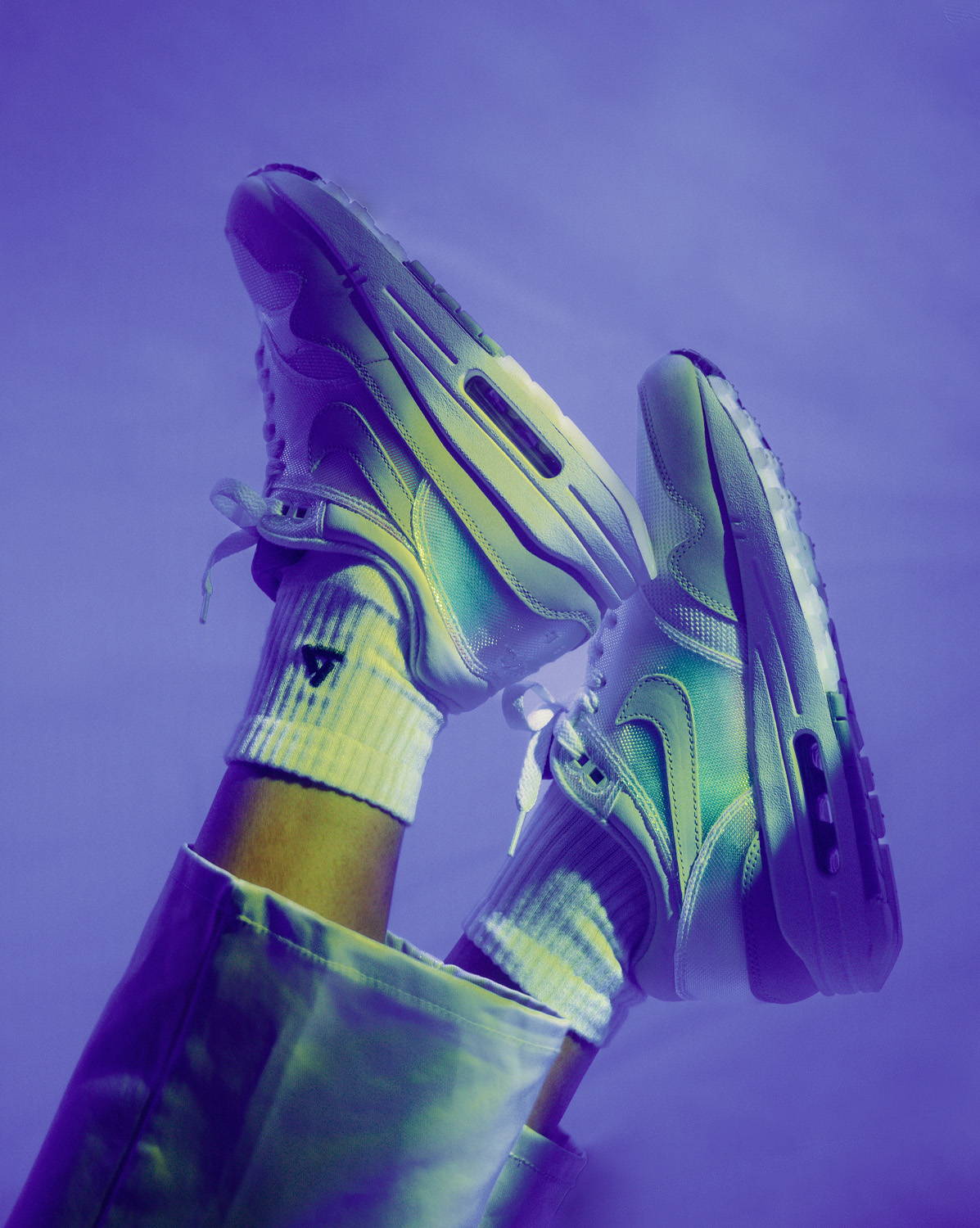 The clean-lined model comes with mesh and leather on the upper, but the highlight is the holographic shimmering panels on the side of the shoe that create a holo effect. Details like the date of the annual Air Max Day on the tongue give the shoe additional collector potential.

The colorway gets its inspiration from the city of Paris - whether that's a coincidence? The French capital is also known as the "City of Lights" or "La Ville Lumière".

To show you that the ever-popular classic is not only contemporary but also futureproof, we created an exciting shoot with a focus on fashionable styling.

The release takes place via our Asphaltgold app (Download for iOS and Android). 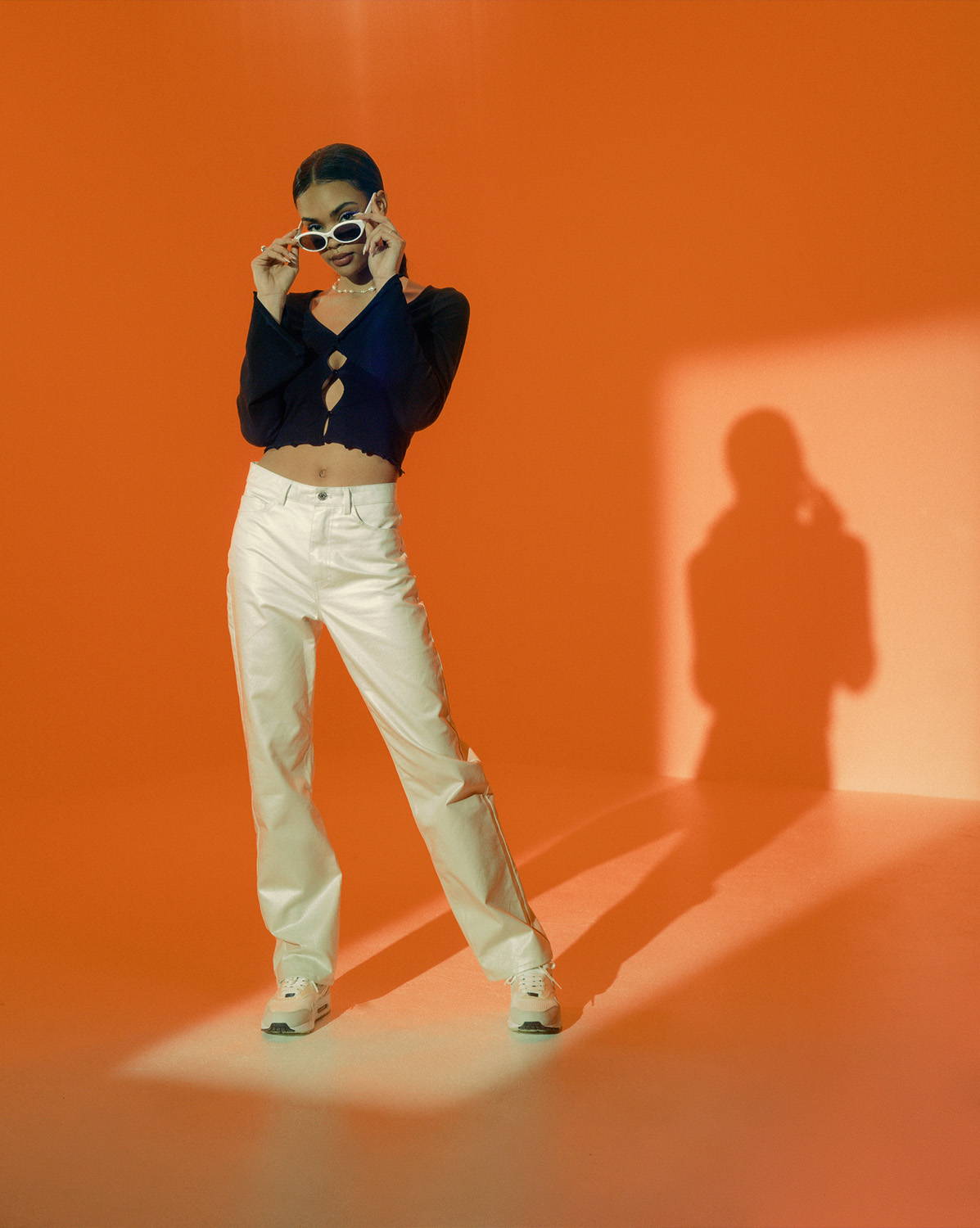 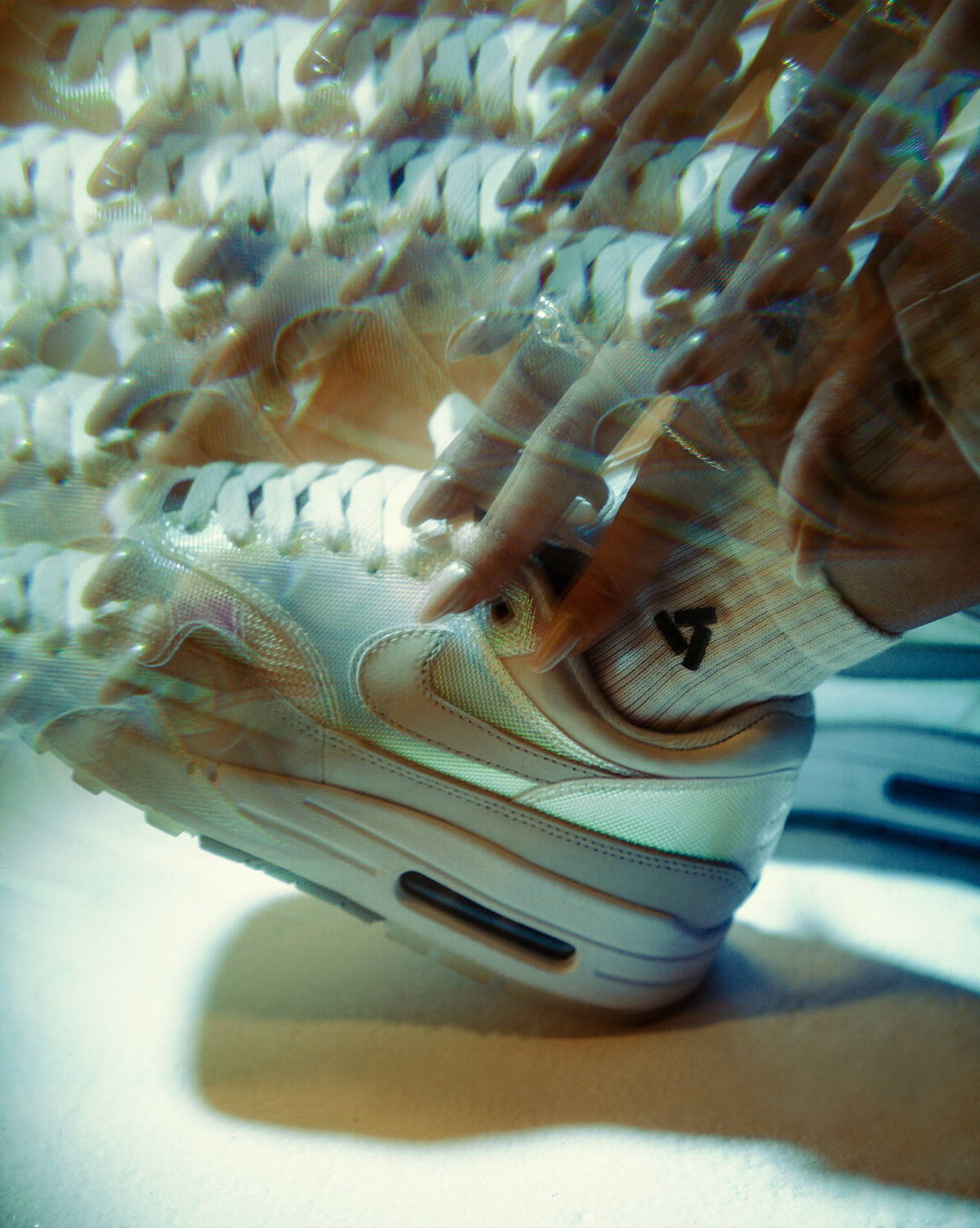 The release of the Nike Air Max 1 *La Ville Lumière* takes place via our Asphaltgold app (Download for iOS and Android).