The Air Jordan 1 High OG *Lost & Found*, known as the OG Chicago "Reimagined" during the year, is without a doubt the most anticipated Jordan release in 2022, as there hasn't been an OG retro in years now.

The design of the *Lost & Found*, however, differs a little from the Chicago colorway and pays tribute to the so-called "mom-and-pop stores" of the 80s. These independent or family-owned sports stores were widespread in the U.S. back in the days and often a place where, buried under all sorts of unpopular and leftover items, you could definitely discover some (sportswear) treasures.

Imagine the following scenario: You enter one of those said stores and search the deepest corners of the store, not really knowing what to expect. Suddenly you notice a mismatched Jordanbrand box. You dig it out and are thrilled by the contents, the search was successful.

That's exactly what the shoe and the special packaging aim at in great detail!

The first eye-catcher is the "used" box, with bottom and lid obviously not matching, sale stickers testify unsuccessful sales attempts. The box itself comes with a receipt from a fictitious store called "Sandy Bros. Sports Depot". The receipt is dated 08/30/1986, more than a year after the official launch of the Air Jordan 1. The pair is wrapped in paper printed with classic Jordan advertisements.

The shoe itself also comes in a slight "used look". For example, the shoe collar, midpanel and toebox have been designed in a supposedly cracked leather. The tongue and midsole have been given a slightly yellowed look, which, together with the vintage outsole, contributes to the *Lost & Found* storytelling. Even though the release is not an actual 1:1 reissue of the Air Jordan 1 High OG Chicago, this version of the classic is a detailed variant that is one of our absolute winners of this year even before the release. 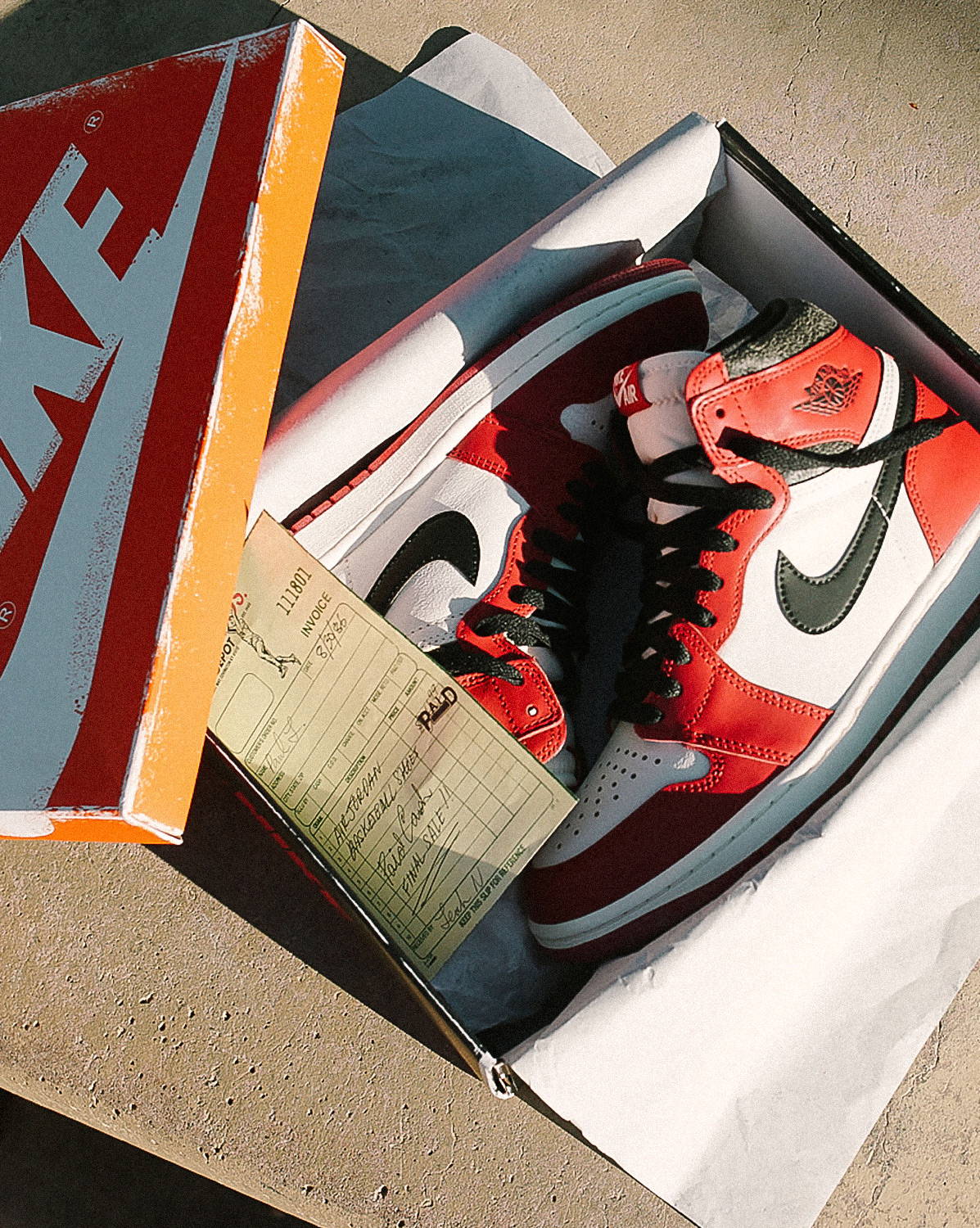 For the Nike Air Jordan 1 Retro High OG *Lost & Found* there will be a raffle in the Asphaltgold App. Click here to download the app and bookmark the raffle so you don't miss it!

Release via App: the raffle starts on 15.11.2022 - 14:00 (everything about the app can be found here!)
Please notice: there will be a very special instore release - everybody who purchases the shoes and wears them (as they're meant to be worn) can participate in a raffle and win flights to Chicago including tickets for a game of the Chicago Bulls! Stay tuned for more information and keep an eye on our instagram channel!

Damn, it's been already been two weeks! For the release of the Nike Air Jordan 1 OG High Retro *Lost & Found*, we wanted to do a special instore event for all locals! Beside an instore live raffle (which we didn't do in years), drinks & music, we decided to give something back for those who wore their won pairs: we raffled flights to Chicago and tickets to the Bulls for one lucky winner who decided to put the shoes on straight away! The AJ1 is meant to be worn! FLY TO CHICAGO WITH ASPHALTGOLD!

What? Yeah, you heard right. All winners of a pair of the Jordan 1 *Lost and Found* can win double: the *Lost and Found* is meant to be worn - show us that you keep 'em and wear them straight on fit to enter our big Chicago raffle! You can win flights to Chicago and back for you and a friend. In Chicago, you'll get 2 tickets for a NBA game of the Chicago Bulls! Just imagine that! *MEANT TO BE WORN*!

Please note: you have to be present while the winners are drawn. All winners have a buying-option for the size they entered. The special price includes flights to Chicago for 2 persons and 2 tickets to a NBA game of the Chicago Bulls. 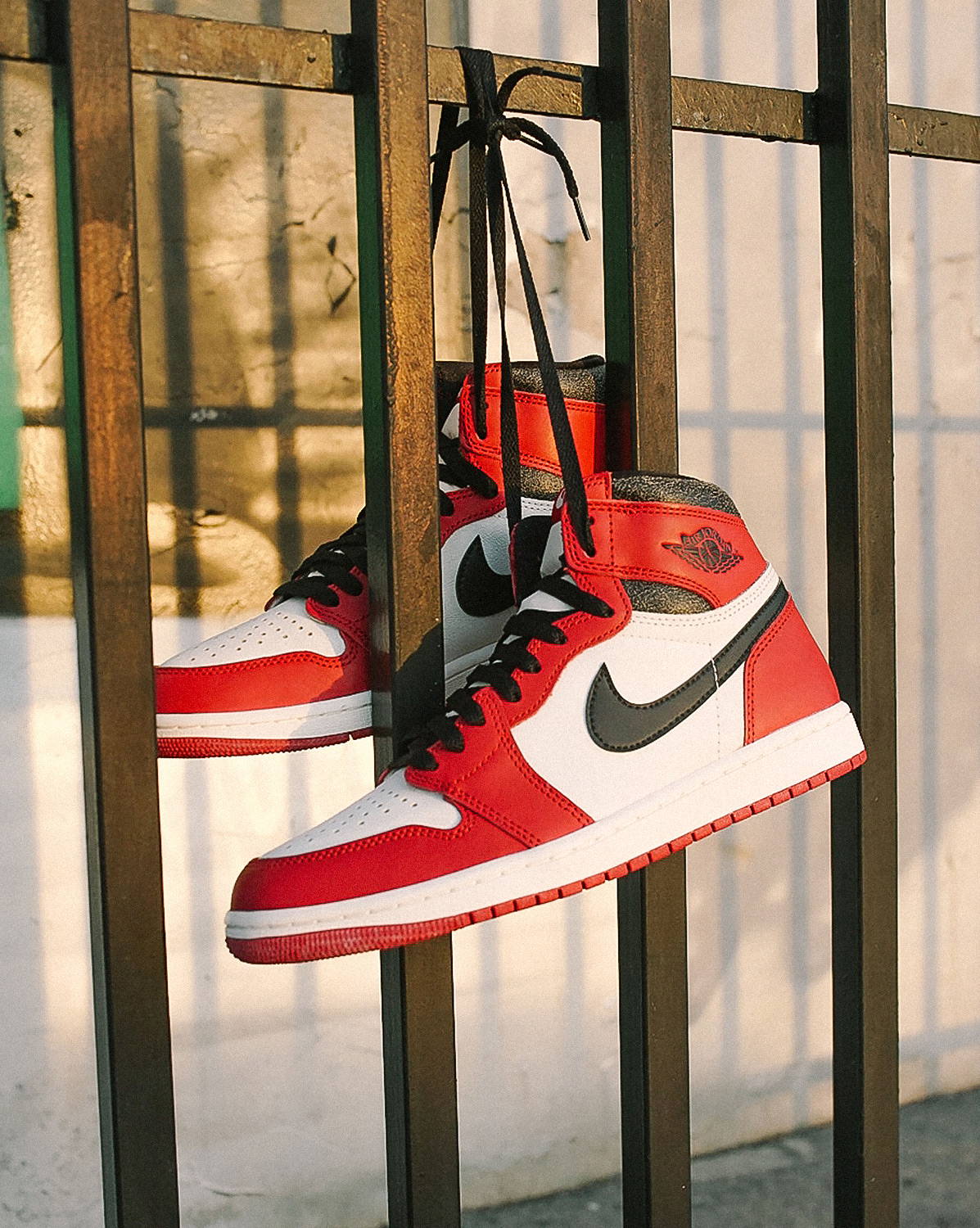 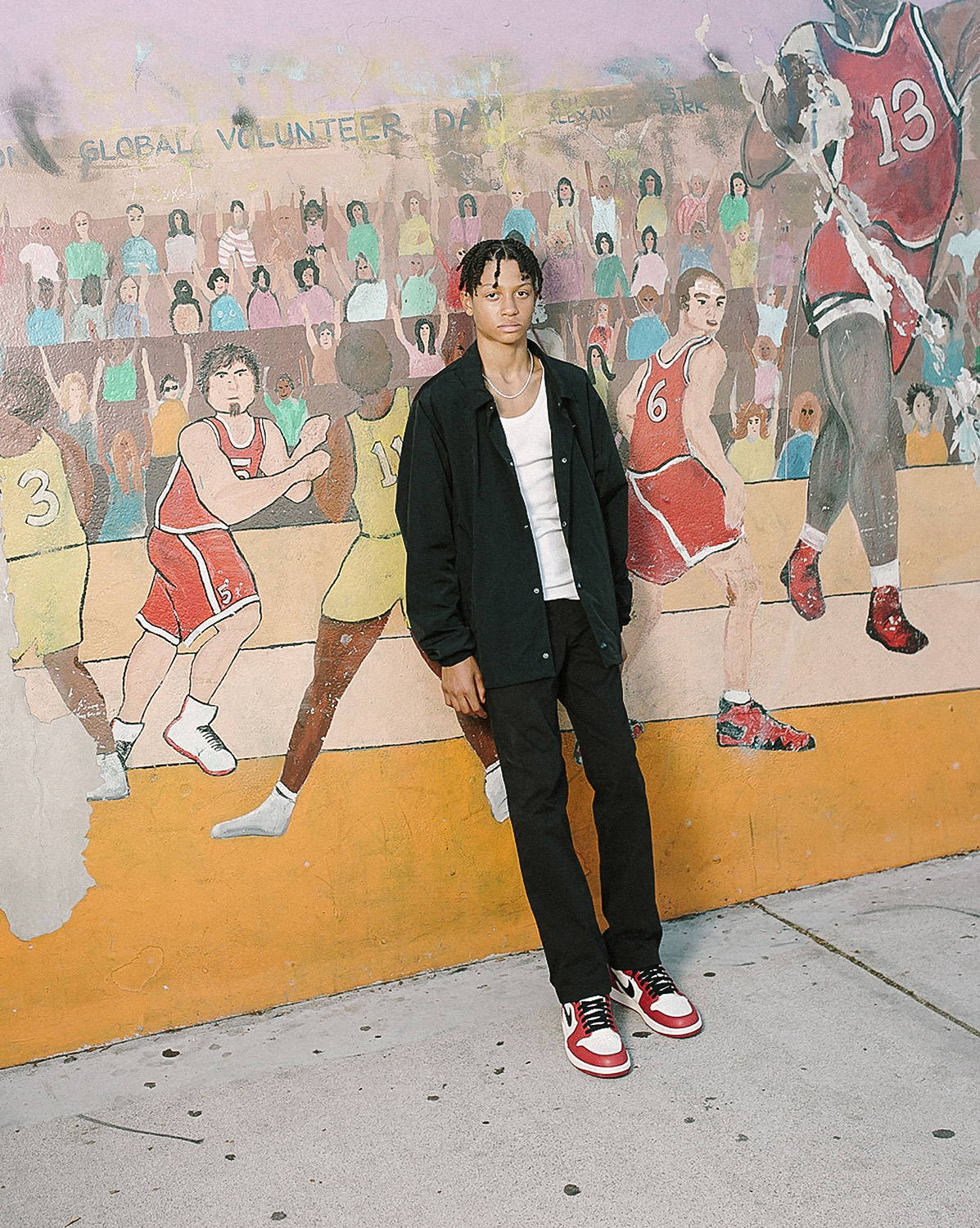