THE ADIDAS STOCKHOLM IS COMING BACK!

In the popular adidas City Series the Stockholm holds a very special position. With its color combination of bright blue and yellow, the legendary shoe immediately catches the eye and directly establishes the connect to the Swedish capital in an unmistakable way.

The good news for all fans of the adidas Stockholm: the Terrace classic is celebrating a comeback! On 27.11. adidas releases a reissue of the Stockholm and Asphaltgold is one of the selected retailers where you can order the popular sneaker. The first 100 customers can even look forward to a limited cashmere scarf (made in England, 180x25cm) in a matching design for the perfect casual look!

⟶ check out the adidas Stockholm in our online shop 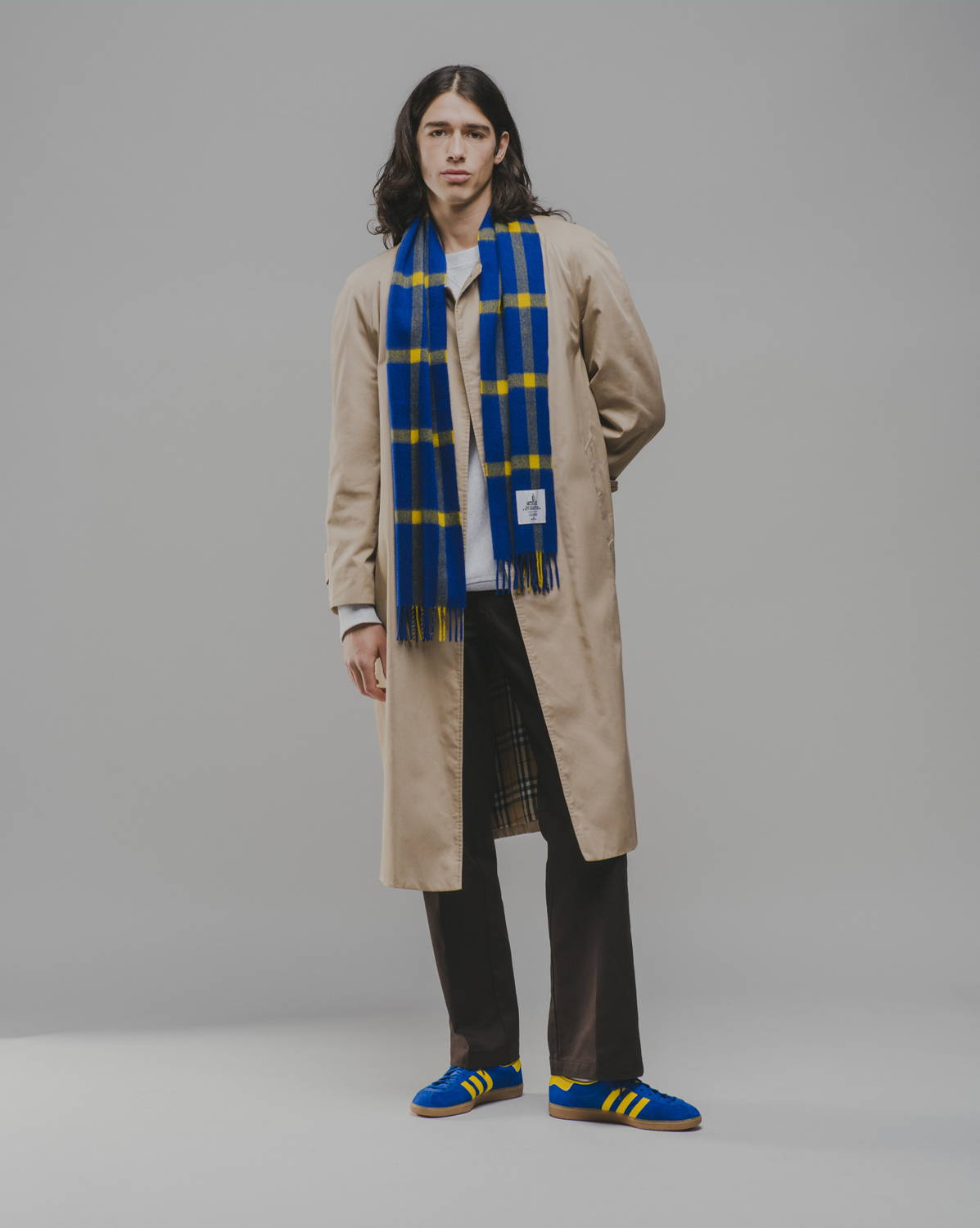 BACK TO THE ROOTS

The first adidas Stockholm was launched in 1972. After classic 1:1 reissues in 2008 and 2014, the model has been experimented with in recent years. In 2017, two GORE-TEX colorways were released, in 2020 a collab with Sneakersnstuff called SNS GT, which is based on a white and blue predecessor of the Stockholm from 1966.

The 2021 bringback leans heavily on the original again. From the classic suede upper and ribbed tongue to the brown rubber sole (also known as the Odenwald sole), everything is reminiscent of the OG from nearly 50 years ago. However, the Herzogenaurach-based company has come up with a little twist: The lining and inner lining are yellow this time, giving the Stockholm a more contemporary look thanks to the subtle contours. 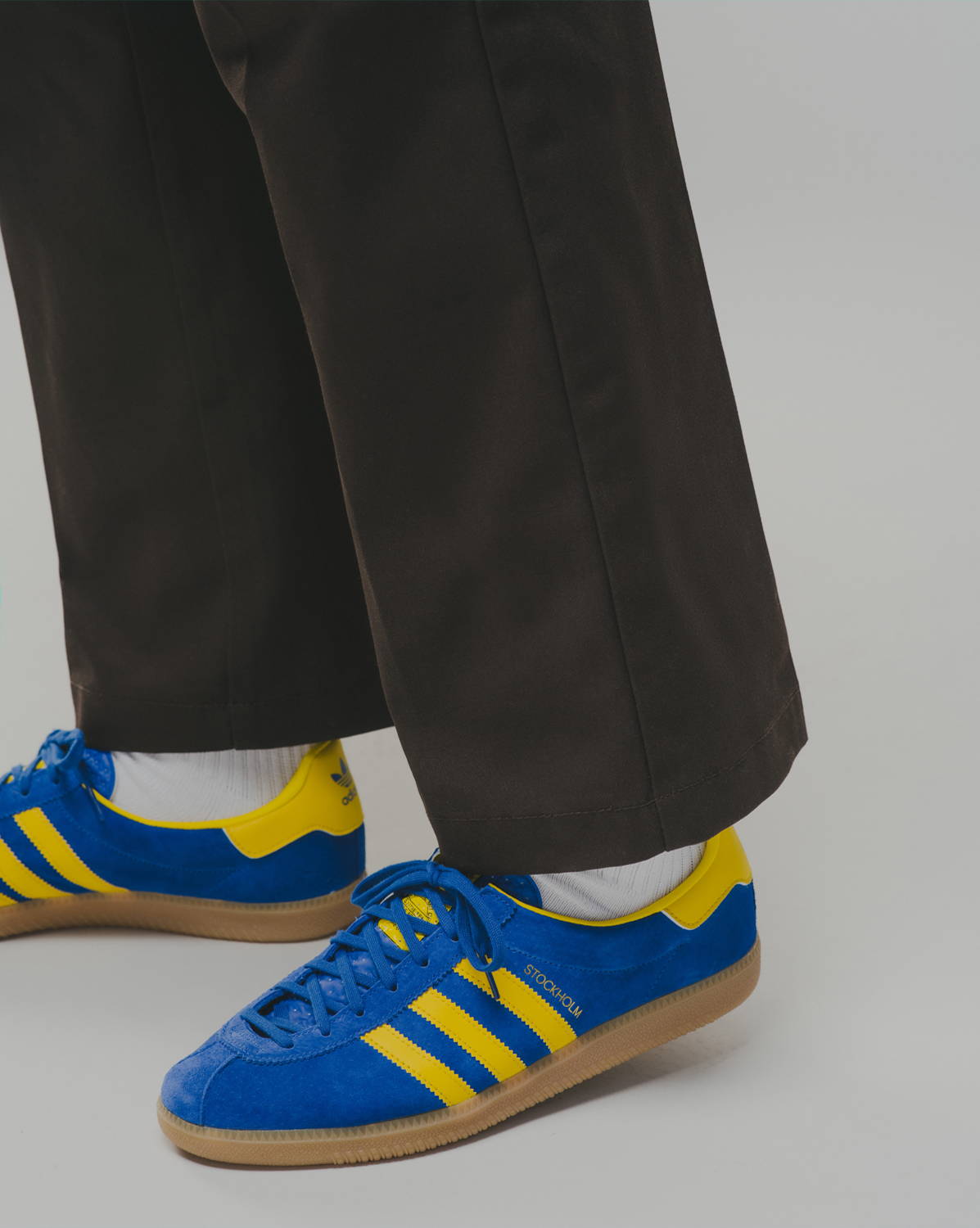 EXCLUSIVE SCARF FOR THE FIRST 100 ORDERS

⟶ check out the adidas Stockholm in our online shop 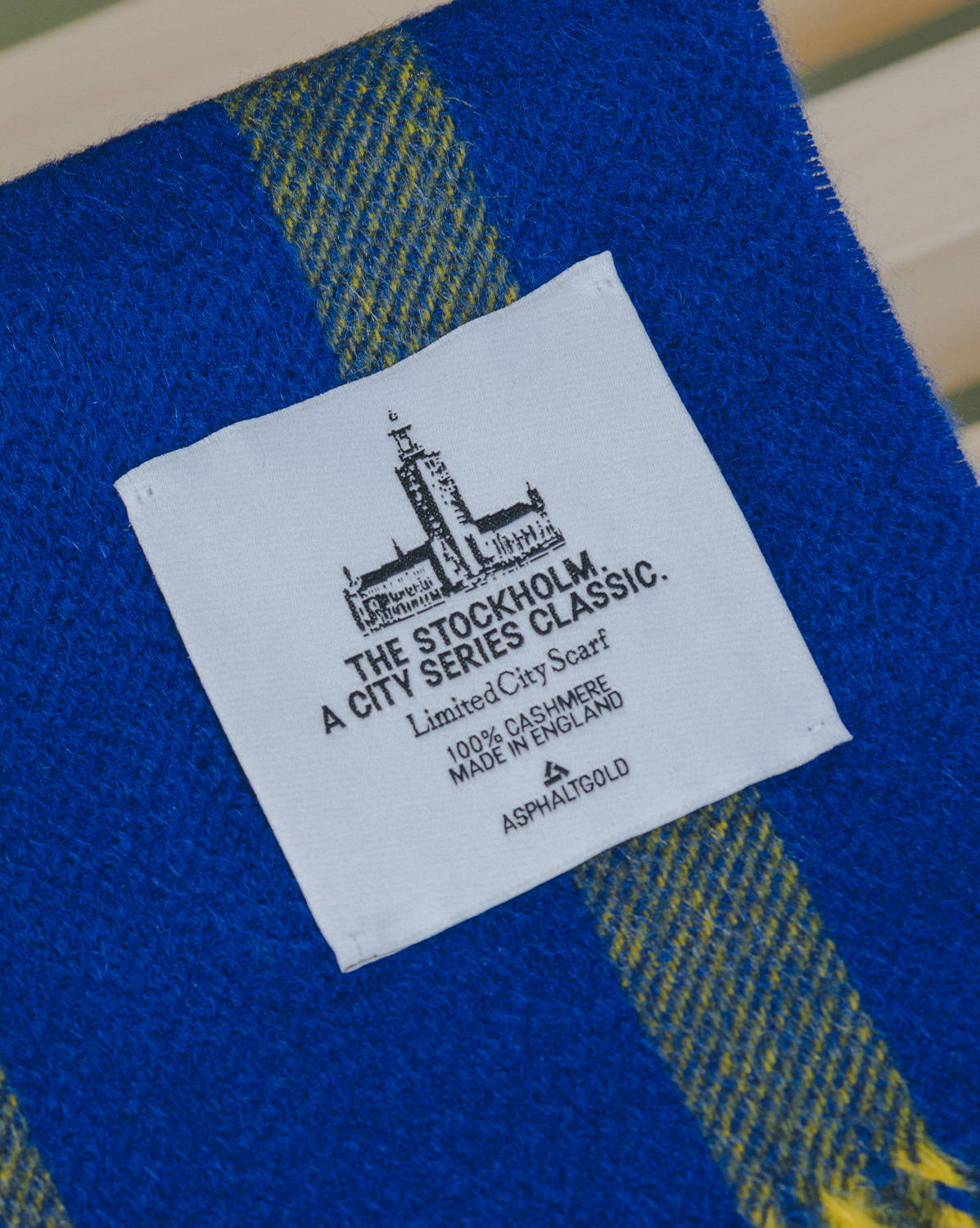 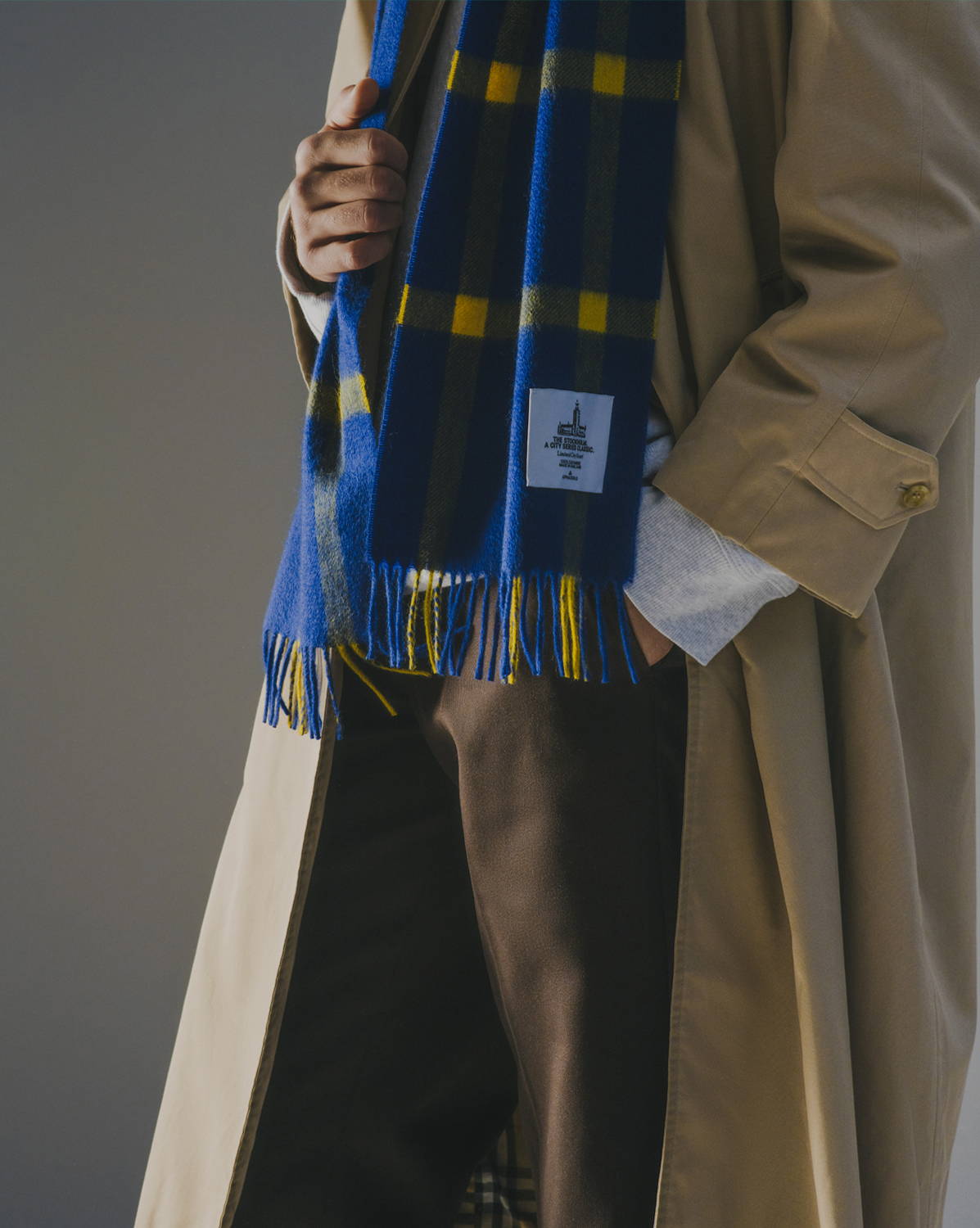